The others are All Saints’ Church, Monkwearmouth and St Andrew’s Church, Roker. Anglo-Saxon The original church on the site was built at the behest of Benedict Biscop in AD 674–75, when the area was part of the Anglo-Saxon Kingdom of Northumbria. Bede (circa 673–735) wrote that Benedict brought stonemasons and glassworkers from Gaul to build the church, as these crafts were not yet established in Anglo-Saxon England. Of Benedict’s building only the west wall and porch survive.

The ground floor of the porch is barrel vaulted. Its outer arch, at the west end of the porch, is of elaborate design and decorated with stone reliefs. By about AD 700 the porch had been enlarged by the addition of a second storey and north and south porticus, forming a westwork. By the end of the 10th century further storeys had been added to the porch, raising its height to form the present west tower. 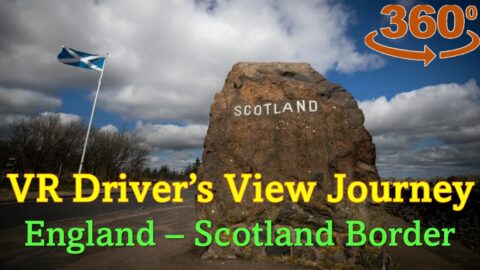 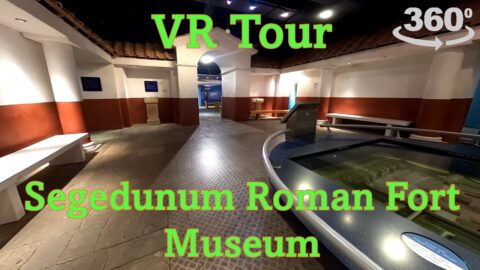 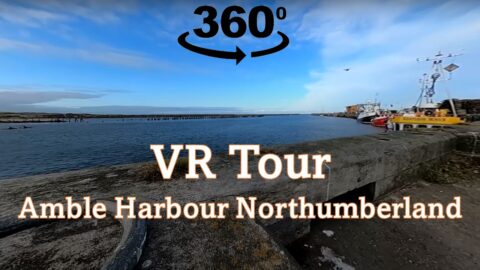 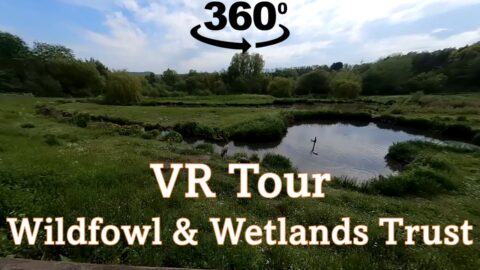 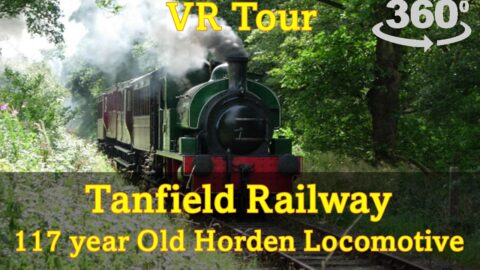 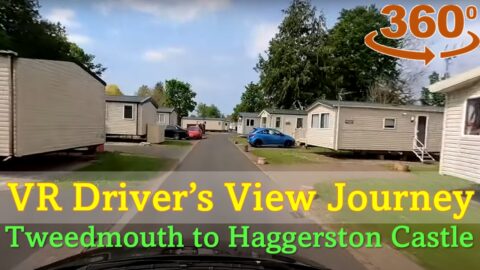 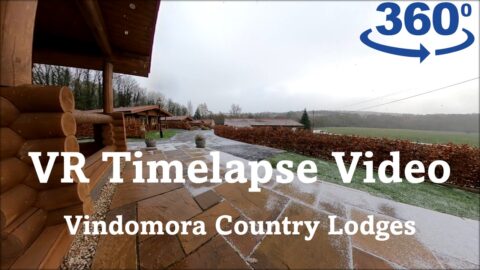 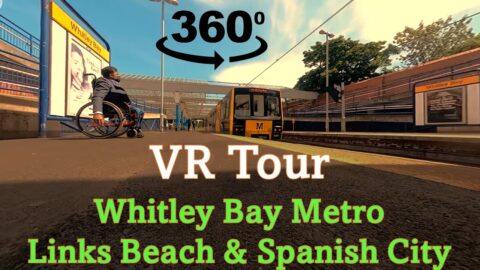 An immersive journey in Whitley Bay